Replacing a bad habit with...

Do you have regular cravings for a particular snack? Do you grow a bit anxious when... 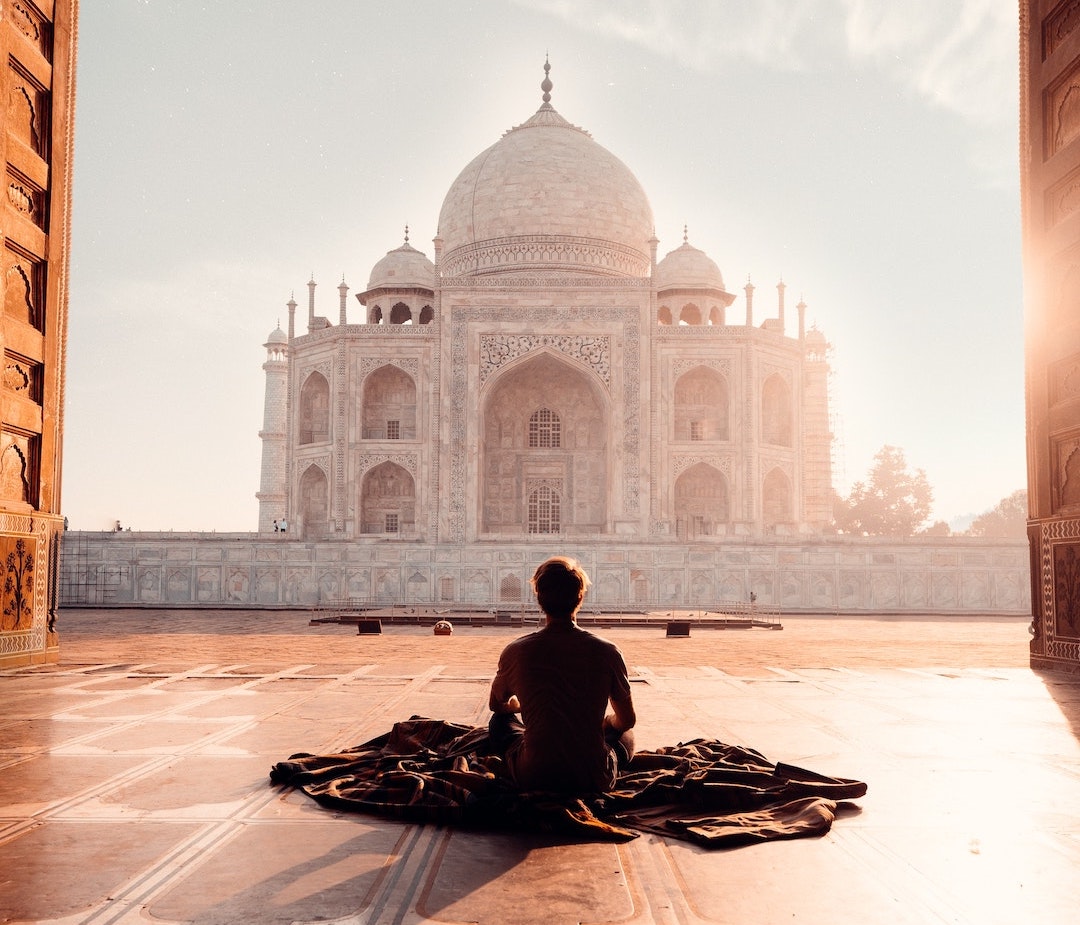 Do you have regular cravings for a particular snack?  Do you grow a bit anxious when you see a certain snack (fill in the blank) is just about empty?  Do you feel that sometimes your cravings hinder the goals you set for yourself?  Yes? Me, too.  I want to share a rather goofy story with you.  Back when I was in pharmaceutical sales, I spent many hours in doctors’ offices waiting for the big chance to speak to the doctor.  Often, other reps were also waiting, and sometimes we would chit chat to pass the time.  One afternoon, another sales rep excitedly told me a new discovery he had made.  He told me about a new “healthy” cheetos coming out on the market.  They were baked and therefore far less fattening and bad for you.  “Where can you buy them?” I asked, thinking that this was probably a really bad idea.  Why introduce a new bad habit when I still had plenty of current bad habits to work on?  The Cheetos were hard to find, but of course, I found them.  That was the beginning of a very long, new bad habit.  Granted, if I could have eaten just a few and been satisfied, but that is NOT how it worked.  I had a beautiful crystal cut glass jar on my kitchen counter where I kept my prized baked cheetos.  After a long hard day of selling, those cheetos were a welcome site.  When I was stuck at the desk doing admin, those cheetos kept me grounded.  Not until I noticed that some of my paperwork had orange stains from my cheetos fingers, that I began to re-think this new habit.  However, I reasoned, they were still better than Doritos or Fritos, right?

Now here’s an irony.  In 2008, after my first husband passed away, my sister moved all the way from Los Angeles to live with me in Austin, TX.  She brought with her a love of cheese, and cheetos.  She was thrilled to learn about baked cheetos!  And so it was, our beloved crystal glass container of baked cheetos was ready, in case of need, after a long, hard day--or whenever.  We both would panic a little when the container got very low.  Fill it up!  Whose turn was it to go shopping?  And so it goes.  Our special bonding continued…. With a little help

In yoga, there is a lovely term called Samskara, which signifies pattern or habit.  We had developed a very strong Samskara.  I am not suggesting that this is bad.  Many Samskaras are helpful.  Let’s take your yoga practice for example.  Yoga is an example of a very good Samskara that hopefully will be present in your life for a very long time.

Back to the story.  I learned of a new snack that sounded less dangerous.  Perhaps you have too.  Rice cakes!  Now, granted, at first, early on they tasted like cardboard, but the products improved overtime.  Who knows what ingredients made them taste, well, tastier, but the new products were successful.  And so, in all my earnestness, it was time to replace baked cheetos with Cheddar Cheese Rice cakes.  Oh, I was so proud of myself!!  My sister also found various healthier versions of our yummies.  She’s a serious Whole Foods shopper, so I don’t doubt that her choices are healthier than mine.

And so, once again, my new pattern said “Buy more rice cakes!”  Once more I was catering to my need for this wonderful little product.  When the jar went low, it was time to go shopping!

And then I went through my 4 years of Yoga Therapy training.  Ayurveda is well incorporated in our training.  Neither Cheetos nor rice cakes were mentioned as a great snack idea.  Once again I struggled.  I was easing into a new meditative, yogic perspective of life, and I simply loved all, no, most all of the yoga philosophy.  I grew a little bit nervous when the topic of nutrition came around.  Mind you, I eat more veggies and fruit than most people I know.  Still, there was the one Samskara that was simply irreplaceable.

So, in my soul searching, I went for the next least offensive snack choice--pretzels! And then I found hard, sourdough pretzels.  And now, 8 years later, I am still finding that pretzels, especially the old-fashioned hard pretzels, can safely replace my yearnings for all the darn cheese cravings.  However, if the jar gets a bit low…..

So, my point is this.  We cannot simply give up a habit, unless we are prepared to replace it with a NEW habit.  We must mindfully be prepared to accept the BIG change.  Even now, in the supermarket, I avert my eyes to avoid being tempted at the cheese snack section.  I know that my willpower could be hindered if I were in a vulnerable state.  Best not to tempt!!

Samskaras are an interesting way to review what we eat, what we drink, what we do, what we avoid doing, and so on.  My take-a-way for today is this:  Don’t even THINK about giving up something you love or something you crave until you have researched and committed to a new “habit”.  In this way, you will less likely feel deprived.  You will more likely feel engaged and ready to move on to something better.  Does this make sense?

Do you have a samskara that you would like to change?  Please share with me your thoughts, your struggles, your funny stories.  Even better--is there a story that you can feel comfortable sharing with the rest of our readers?  Is there something you have learned about yourself from your yoga practice?  You can still remain anonymous.  You may be just the person who could help another student in their struggle to change.

YOU CAN FIND ME ON
